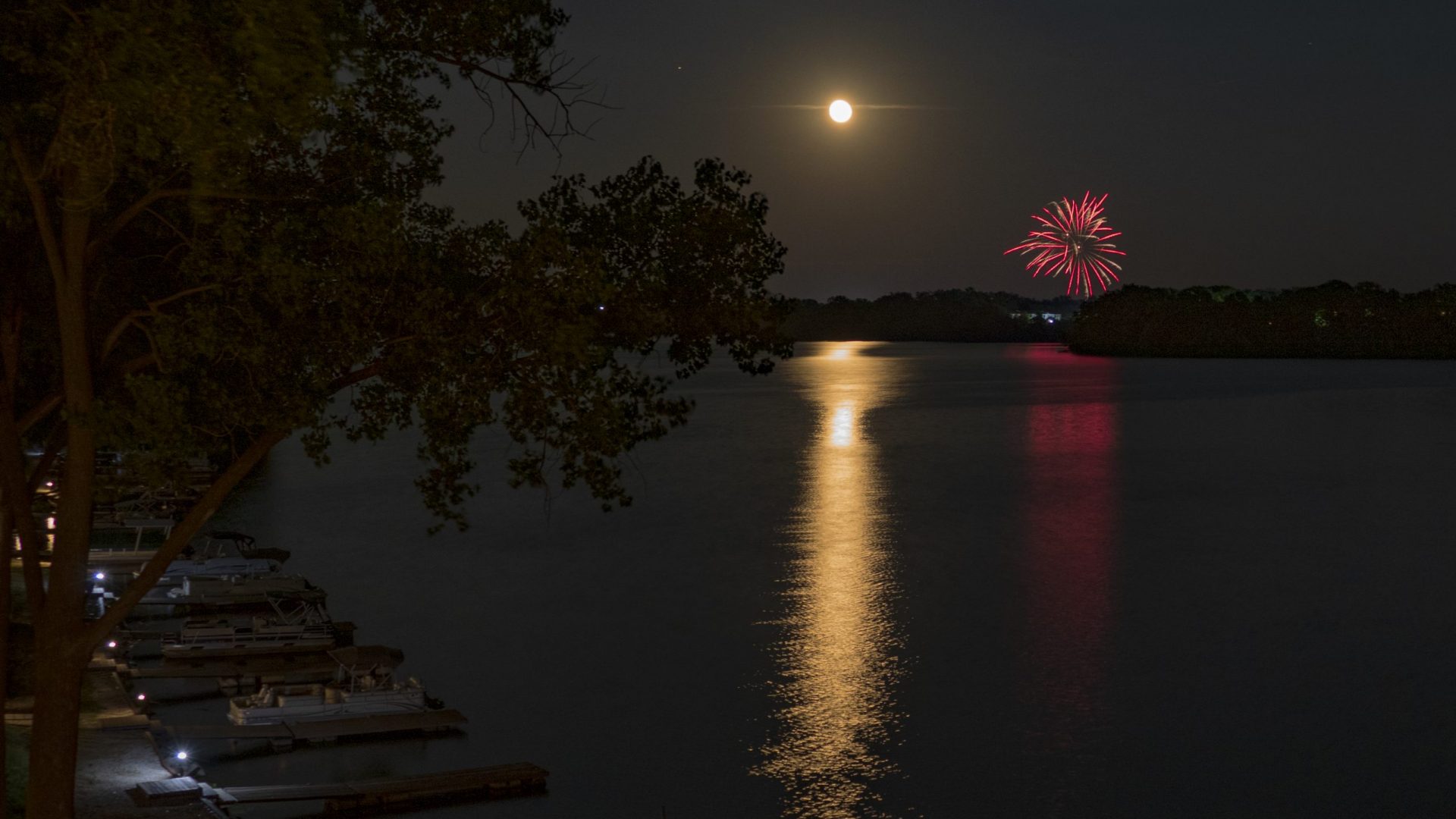 A while back I bought a cast iron skillet because I like what they do when searing and baking meats. (If I ever write “proteins” in these posts instead of “meats” unfriend me at once.) Chicken and chops made golden on the cooktop in cast iron and then finished in the oven are worlds better than when simply baked or roasted. Its not even close.

But this post is about pizza. While I was looking for new ways to use the skillet I discovered that people were using them to make pizza! I went straight to the store to buy ingredients to make one myself.

At the market I bought pre-made pizza dough. I’ve tried two kinds thus far and they both worked fine. I am, admittedly,  bread and baking curious – but the videos I’ve seen make dough making look really messy and I won’t try it until I am ready to remodel the kitchen. Speaking solely for myself, cooking is fun and is supposed to be, avoiding making a mess I won’t enjoy cleaning up isn’t lazy – its smart.

I bought a jarred pizza sauce too. Next time I might make my own but since this is menu research and not recipe development I don’t feel bad about about this choice either. I went really cheap on the sauce too. which has as much to do with living alone as it does to saving money. I’m not making several pizzas in a short amount of time, what I don’t use this time will likely go bad, so cheap seemed the way to go here. I hate when things go bad in my fridge. Both sauces I tried were okay but not impressive. There is ample information about making your own sauce and it looks pretty easy.  Next time…

In the Deli department I bought two links of sweet Italian sausage and two pieces of brown sugar bacon. The Meat guy raised an eyebrow at these odd and small increments (like, “WTF is this guy doing?“) “Pizza Toppings!” I smiled. “Brilliant,” he said with renewed respect as his other eyebrow joined its partner in the middle of his forehead. I always have pepperoni at home so I didn’t need to pick that up this time.

By the way, the Deli is your Friend! Whether you live solo or are trying new recipes the ability to buy exactly how much you need of something is a god-send.

I turned the oven on and browned bacon and Italian sausage in the skillet on the stove top pulling them into a bowl just before they were done. I unrolled the dough on my cutting board and made it as close to a 12 inch circle as I could (pre-made dough comes in rectangles.) I dumped some of the oil from the skillet but left quite a bit for under the crust – this turned out to be a very good thing. I sprinkled some cornmeal in the oil in the pan (because I had corn meal) and dropped the blanket of dough into the skillet. It SIZZLED.

Working quickly I pushed the dough to the edges and hit it with a thin layer of sauce that went right to the side of the pan. I threw the italian sausage and the bacon all over too and then the cheese. The cheese goes right to the edge of the pan too, where it turnes into tomato/cheese candy in the oven. Then I dropped spoonfuls of sauce on top of the cheese like I was making drop cookies or maybe dumplings – you get the idea. Then some pepperoni on top and sprinkles of dried oregano and basil from the spice rack.

The oven was at 425º and the dough directions said to bake it for 15 to 20 minutes. Here’s what I know about baking times on boxes – set your timer on the shorter time and check it at that point. Do not split the difference and say to yourself, “Hmmm, 15 to 20 minutes. I’ll set it for 17 and a half.”

15 minutes later the Pizza was ready for a photo session. Sizzling, saucy, seductive. It came out of the oven like Halle Barry came out of the ocean in that James Bond Movie.  Hellooo Beautiful!

The pie released itself willingly from the skillet and slipped coyly onto the cutting board. I put the skillet on the back corner of the stove so I wouldn’t burn myself. You can’t cut into theses things when they are ripping hot because they’ll spill their guts all over so I took that time to take some pictures. I picked the pie up and peeked at its underbelly and was delighted at what was going on down there. It had great color and texture and spots of bits of bacon and sausage from the grease left in the pan after browning the toppings. Another minute at that temp with that pan and the bottom may very well have been singed.

I cut a couple slices, took a few more pictures and headed to the table to try it. Make no mistake this is a knife and fork pizza recipe. The pie had really decent crust, a thin layer of crispy followed by a body that had bread like texture. The edges of the thing were deep brown candied dough, tomato, and cheese. Tasty. The toppings were perfectly meaty, because – well – they were meat!

This is probably a $10 pizza I’m thinking. It’ll make a dinner and three snacks through the week.

How to do better?

The whole pie was really good but could be better in a couple of ways. The sauce can be a lot better – whether I try making one or opt for a more pricy jar I don’t know but this is the last time I use the cheap sauce. I think dried herbs helped the thing taste a little earthy. And it did taste quite earthy. Fresh shredded basil would be better, added after it comes out of the oven. Oregano was already prevalent in the sauce so maybe skip that herb sprinkle all together. Someone else may have added a bit of green pepper toppings which certainly would add garden green taste to the whole thing but I wouldn’t do that to a pizza I was cooking for the dog.

Finally, I know what I am doing now and can confidently invite guests for Cast Iron Skillet Pizza. I have two Skillets so I could do two as easily as one. If you turn down an invitation for pizza at my house you just don’t like pizza.